The APA Style Manual does not give specific information about how to format images in your reference list. Therefore this is an interpretation of the guidance they do provide. Check with your lecturer on requirements before submitting an assignment.

For graphs, charts, maps, drawings, and photographs that appear in the text, the style advises these should be labelled as numbered figures (e.g. Figure 1, Figure 2, Figure 3 etc.) with a Caption.

The Caption is at the bottom of the figure, it includes the figure number, a brief descriptive phrase, any information needed to interpret the figure and then the words "Adapted from..." or "From..." followed by a citation. Include a copyright statement also.

Below are some examples of captions that would appear under your images:

Image from a journal article

Image from a book 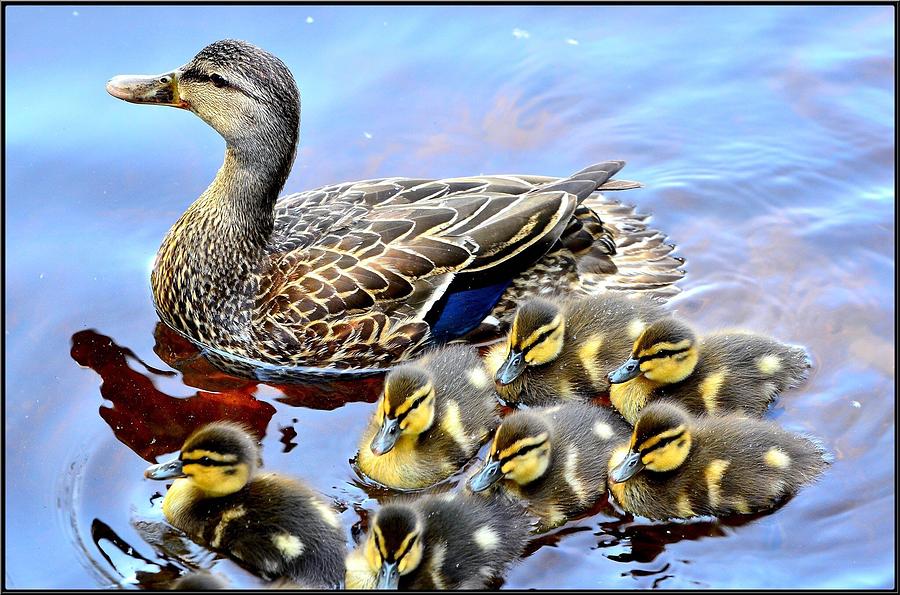 The APA Style does not give specific directions on citing images. This is an interpretation of their rules for where you discuss an image in your text, but do not reproduce it. 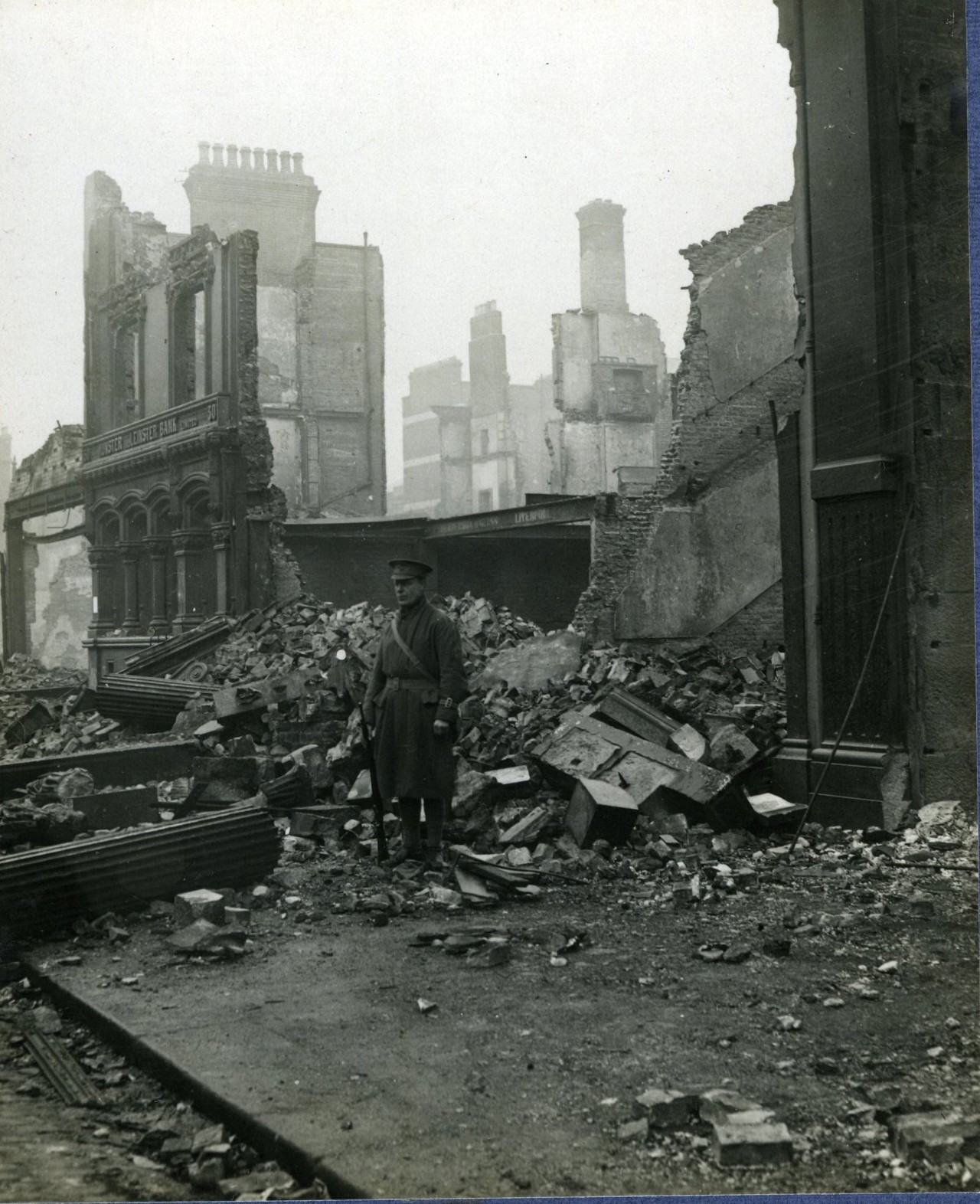 Image with no known author

Image with no known author, title or date

Note: for simplicity, keep the in-text citation in brackets as shown above.

The APA Style does not give specific directions on citing images. This is an interpretation of their rules for where you choose to discuss an image in your text, but do not reproduce it in the text.

Note: the in-text citation refers to the author of the book where the image appears, not the image creator.

As detailed for Images/Photographs (print).

Reference: Creator Last name, First name. "Title of image/work." Title of webpage/website. Name of institution/organization affiliated with the site (sponsor or publisher if different from website name), date of website/page creation (if available), URL, DOI or permalink. Date of access. 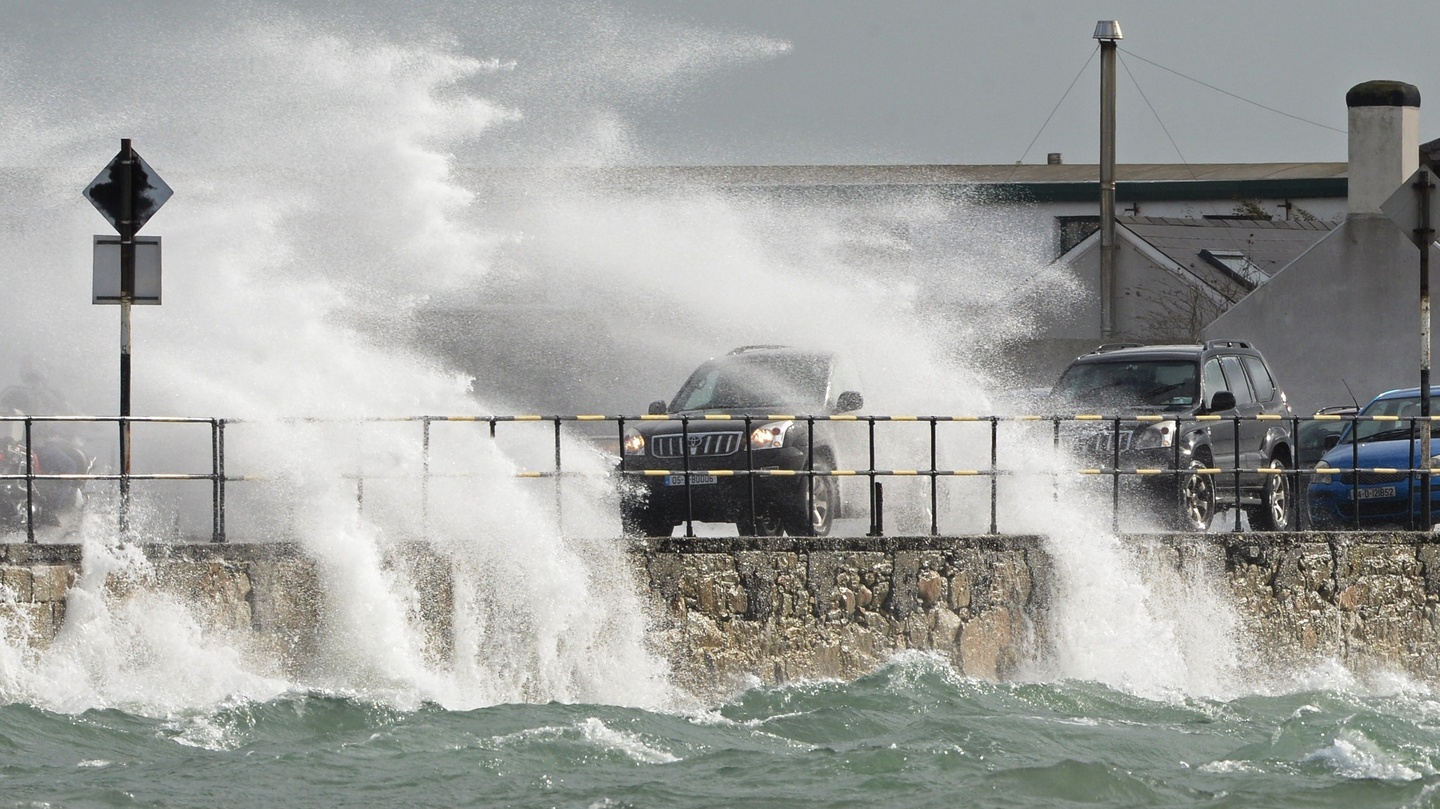 In his photograph, Luke captures the force of the waves pounding the Irish coast during storm Ophelia..... 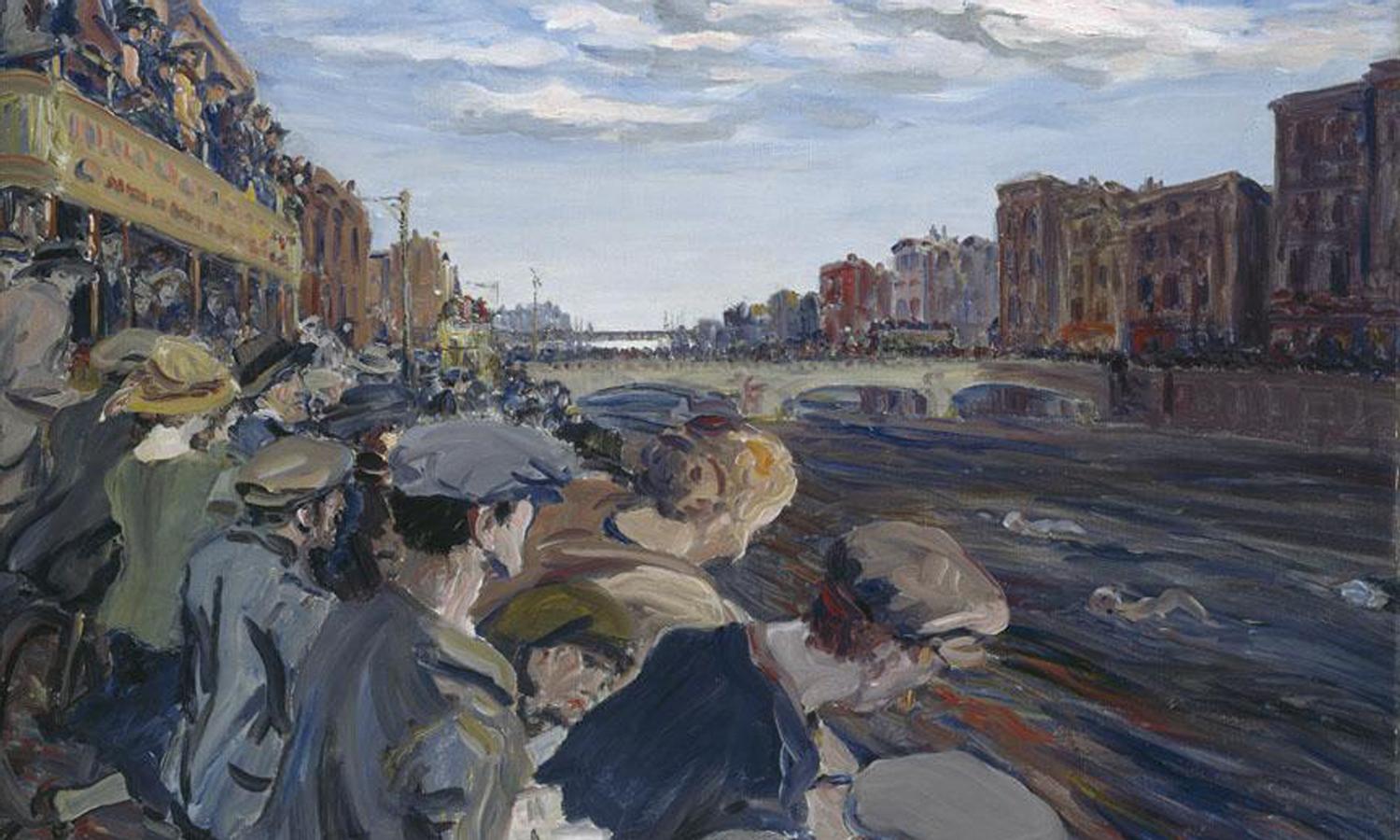 Note: If you wanted to provide more information for your reader you could refer to the website in your text, for example "on the nationalgallery.ie site..."

There are two styles of MHRA referencing - footnotes and bibliography style and author-date style. Please check with your lecturer/tutor which one you must use.